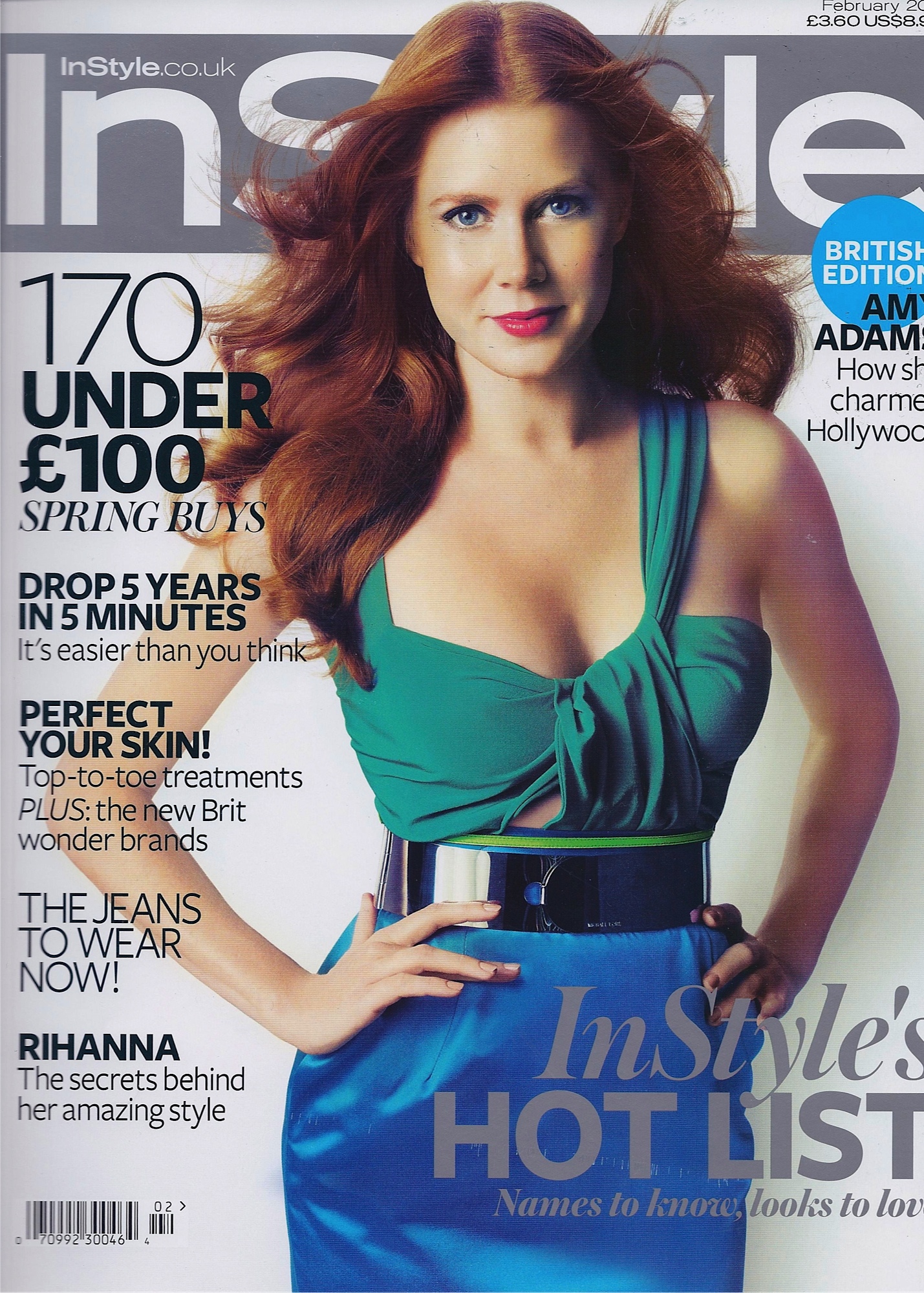 My most recent celebrity interview was for the cover of InStyle, the British edition, for which I had the honor of chatting with kick-ass actress Amy Adams. Otherwise known as a three-time Oscar nominee, thanks to this year’s Supporting Actress nod for her role as Charlene in The Fighter.

Amy was a blast to talk to over breakfast at the Beverly Hills Hotel Polo Lounge, easygoing, down to earth and so much funnier than I had expected! Yes, funny is always the best surprise.

Check out my entire 8-page story on Amy in the February 2011 issue of InStyle‘s British edition. 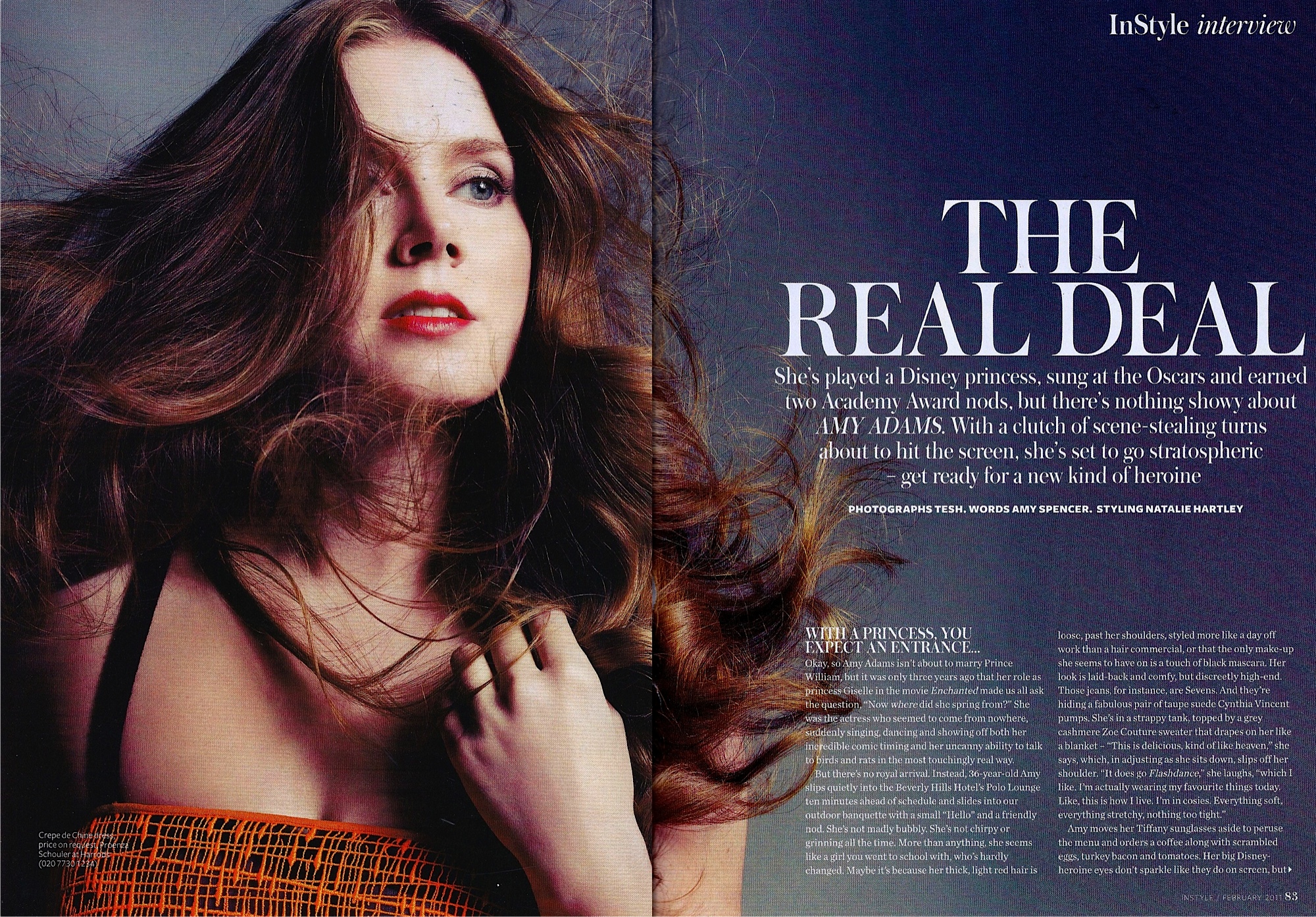